No matter how hard you try to keep your startup mojo, you will inevitably have to impose some structure on your engineering teams (on other teams, too), or things will break.

2021 was a groundbreaking year for startups. According to Crunchbase, the global venture investment nearly doubled from $335 in 2020 to $643 billion.

Big money is always good news. But there is some scary side to it.

There are many challenges to it, but today, I'd like to talk about how this affects your engineering teams.

Most of the funding rounds magnify the issues that already exist on your teams. If you don't address those as quickly as possible, it may break your startup.

Here are the most common things that break after a round of funding.

The needs of your team are likely to change from round to round. A team structure that helped you find the product-market fit differs from the one you need for scaling.

Tim Howes, a founder, and engineering manager, who scaled his startup from zero to 650 employees in 18 months (and later Yahoos' mobile engineering team from 150 to 350), said there are three fundamental shifts in your employees' needs that you should watch out for.

For one, you can't rely on that one engineer who has been since the very beginning. He maybe grew into an oracle, a type of engineer who has all the answers, but once you start bringing more people on board, his influence will fade out. It would help if you had someone who goes out there and communicates new ideas and imposes them on the organization. That requires a different set of skills.

Secondly, in the beginning, having people who know how to put out fires fast is a valuable asset. That's an operating mode every startup needs. But once you scale, drop that reactive mode and have people on board who know how to prevent those fires, not just put them out.

And lastly, there is always room in an organization for someone who does his own thing, someone who puts her heart into the game — think of it like having Denis Rodman on the team. That's valuable for getting things done, to ship features fast.

Yet, this can backfire quickly. These types of people usually poison the whole organization, and soon you'll find yourself in a toxic environment. Don't be afraid of cutting this out, no matter how sound the engineer is. What you want is people who teach others, who spread good behavior. When you see someone with this influence, reward them and give them a platform to do even more.

To  maintain any sense of sanity, build small teams that ship mostly independent products. Equip each team with everything it needs to get a product off the ground, from engineering to QA to product management to marketing. By doing so, you can beat out many unwieldy, big companies.

One way to build smaller teams is the "Spotify model." But don't just blindly copy it. If you only rename teams to "squads," you're merely putting lipstick on a pig. (Here's the intro to Spotify's model)

2. Your current management structure will break too

Startups nurture flat hierarchies for as long they can. And this is understandable. Communication layers only ad complexity, and once you have multiple layers of hierarchies, it does not feel like a startup for some people.

Typically, until Series C, there's not much of a management structure from my observations. Some of the existing tech leads take this burden on their shoulders and try to do some people management. But that's it.

Whatever your structure is, though, the important thing is to formalize the role of management. Create the role of manager and fill it thoughtfully. If you're not formalizing roles, everybody thinks they're in the lead. And that gets worse.

The most immense pain with introducing a new management structure is finding the managers you will need. The natural step is to promote people from within. But those promoted managers need to have a more senior peer group of managers from whom they can bounce off some ideas. Good, dedicated engineers don't automagically wake up as competent managers.

If there are none, then it's time to hire externally. Opt for a healthy mix, though. There is no one formula for how to make it work. Listen to your current workforce and find a balance between internal promotions and external hires.

If you bring in a whole new leadership from outside you’ll see half your engineers dance out the door.

If you're overwhelmed, maybe it makes sense to add a few staff to support. But I would caution against installing some corporate bureaucracy and killing the innovation at your company.

Do it cautiously, and only in places where you're hurting, and there is no viable alternative. Make sure you solicit feedback from the leads of each pod to see if there are things that can be done to improve the situation.

Raising funding is often big news. People tweet, PR writes press releases, founders give interviews. The word is out. Be prepared that the number of applications you'll receive might blast your inbox.

One of my clients was recruiting primarily out of his network. That went well for quite a long time. And frankly, it's one of the safest ways to hire staff. What's better than hiring people you know and trust?

The in-network hiring strategy stopped working for them after the Series B round. As a result, new methods had to come. Cold recruiting, candidate screening, generating inbound, all of this was new for them and had to be learned nearly from scratch.

But that's not even the problem. The problem is: underestimating how much time it takes to hire someone.

It's a time-consuming process. It becomes your second job. From my observations, it takes approximately 40–45 hours of the engineering team's time to make one offer to a candidate. That's one person's entire working week.

Not meeting the hiring quotas will cause a ripple effect across the whole business.

From posting the position, it can take somewhere between 2–3 weeks to hire (super fast) to as long as six months (for more senior caliber engineers).

That's a lot of time NOT spent on shipping features.

Sometimes, getting help from external recruiters is helpful, but they will not change how the whole company handles scaling. Instead, outsource only the mundane tasks like phone screening, leaving the rest in-house.

If you're still before a funding round, make plans for this growth now. List your options (recruiting agencies, outsourcing) and test/simulate those strategies.

Are your still hiring in-network? It's time to expand and refine the recruitment process.

Here are also some other points to consider:

With small teams, usually not more than ten people, the communication is still interactive. It's a conversation with high bandwidth. Yout say something, people will instantly react to it and give you feedback.

Once you grow to 50 or more, that's not the case anymore.

Communication becomes one-to-many. The interaction is wiped out.

How to spot this? Once you start crafting your messages more carefully and you find yourself repeating this message on and on and on, then you're no longer making conversation.

In the beginning, as you still had little staff on board, you were all able to eat lunch together. But, once the number of team members grows, you start to split, separate groups begin to form. You'll reach a size where coworkers won't all know each other at a certain point.

And this is the time to introduce formal ways of communicating. Start with formalizing architecture reviews, code reviews, demo days, and other happenings.

But leave also place for informal communication. Organize sessions where people can freely talk about different matters. Put some budget aside and let people decide what topics they want to put on the agenda.

Where your engineering team stands now is the outcome of the planning that has been done in the early stage of your company.

Maybe your current systems and processes can handle a little growth, but new funding often means you will triple (or more) in size. Fast. The odds that your organization can scale that quickly without problems are pretty low.

The time scale is long. The organization structure will not change overnight, especially when the hiring is long and you add a new manager over the months. So there will have to be many iterations before you finally get to the end state.

Be transparent with the team about the changes. It helps to get from the current state to the state where you want to be.

The tricky thing about deliberate hiring is that you occasionally say no to people you like and think are talented.

While interviewing, you'll meet a lot of junior engineers who are talented and have potential. But based on where your startup is in the scaling cycle, you know you'll not be able to support the junior staff and mentor them in a way you could feel good about. So do them and yourself a favor and politely decline.

On another note, if no one is eagerly advocating for a hire, and at the same time, no one is strongly opposed to working with her either, then that looks like a "meh" hire. You don't want "meh" hires. The "meh" hire is death to an organization. You end up with mediocrity everywhere.

In all this effort to bring new people into your organization, don't poison your culture with bad recruiting habits. Your customer and investors love you because of the culture you have. Preserve it at all times. 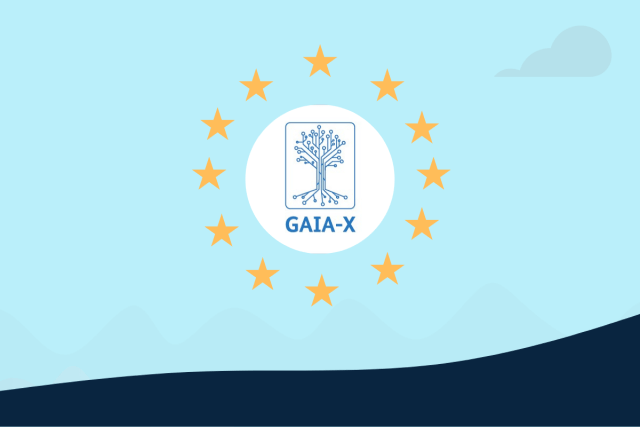 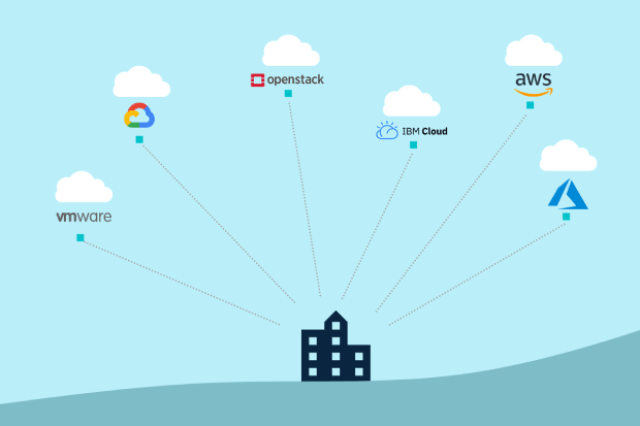 Going multicloud? These are the 6 biggest challenges

93% of companies have a multicloud strategy. Mostly, because they fear a vendor lock-in
Cloud 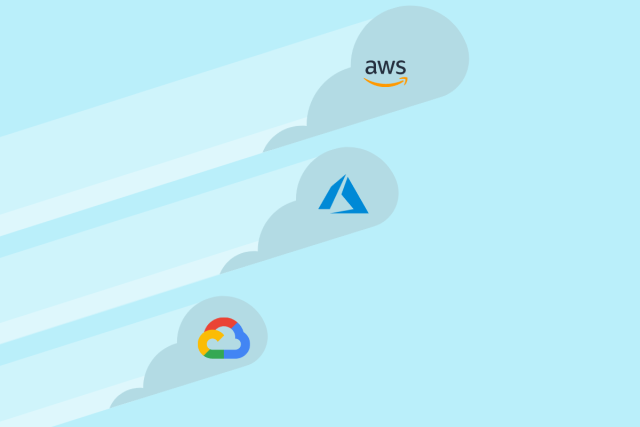 Spending for cloud services has skyrocketed in 2020